Language Learning: A Lot can Happen With Scaffolding

Modelling has been a widely used strategy to support emergent AAC learners. Read on to know how scaffolding conversations in addition to modelling can help in developing communication and language skills.

When it comes to language learning, children with complex communication needs may need additional support when compared to their neurotypical peers. However, the fundamentals of language learning remain the same. Typically developing babies need to be exposed to a lot of language before they can speak words. Similarly, AAC users too need to watch a lot of AAC use around them. Aided Language Stimulation (Modelling) is a proven communication strategy that serves that purpose. However, modelling alone may not be enough for children to pick up language skills.

Recent studies show that being part of scaffolded conversations can have a significant impact on a child’s language development. Given that conversations lead to connections, this is indeed a bonus for AAC users and their communication partners.

Scaffolding is a strategy that supports children to learn language by building on skills they already have. The interactive nature of scaffolded conversations makes it easier for the child to pay attention. Furthermore, reciprocity and reactivating of prior knowledge also helps in the child’s language acquisition.

How to Facilitate Scaffolded Conversations

Here are a few things to keep in mind for conversation-based language intervention:

Co-constructing meaning stems from presuming that the child is capable of making meaningful utterances. Instead of dismissing the child’s button taps in an AAC system as random, the communication partner attributes meaning to their ‘babble’.

For example, if the child utters, ‘pizza’ while colouring, it may seem like they are saying something irrelevant to the topic. But what if they had something to say about pizza. Wouldn’t it be unfair to assume that their topics of conversations will be somehow limited only to the activity they are part of?

The communication partner can ask questions to scaffold the conversation.

“Do you want to eat pizza?”

Better yet, “Do you want to draw a pizza?”

It’s worth mentioning that our scaffolding cannot interfere with or deviate from what the child was about to say. So, taking note of non-verbal cues and guessing the possible context of the message becomes important. Asking open-ended questions or offering choices can help in supporting the AAC user in continuing the conversation to convey their thoughts.

A good communication partner follows the lead of the AAC user and customizes their facilitation strategies according to their abilities and needs. For example, if we know that a child is fond of a superhero movie which has been just released, we can suggest that as a topic of conversation.

“Do you want to talk about how excited you are about this awesome Superman movie?’

We can involve peers and encourage the child to initiate conversation about the movie. Similarly, suggesting communication modality in case the child is not able to make themselves clear through gestures/ vocalizations can also help in repairing communication breakdowns.

“Is it about the movie? Maybe you can use the talker to tell me more”

In addition to the above mentioned strategies, prompts play a major role in supporting emergent AAC users in language acquisition. Verbal prompts along with operational prompts that help AAC users to navigate folders in an AAC system are also significant components of  scaffolded conversations.

Hope you enjoyed this blog about scaffolding conversations. Please give your feedback and suggestions in the comment box below.

1 thought on “Language Learning: A Lot can Happen With Scaffolding” 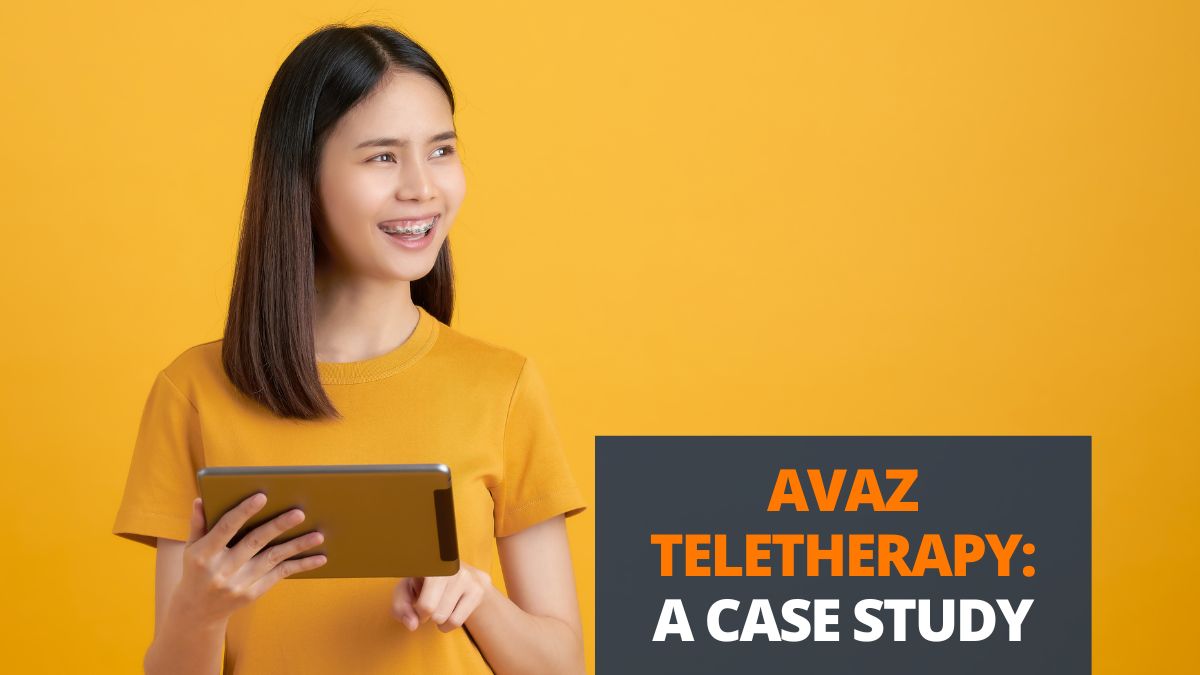 Have you ever wondered if AAC teletherapy is useful or… 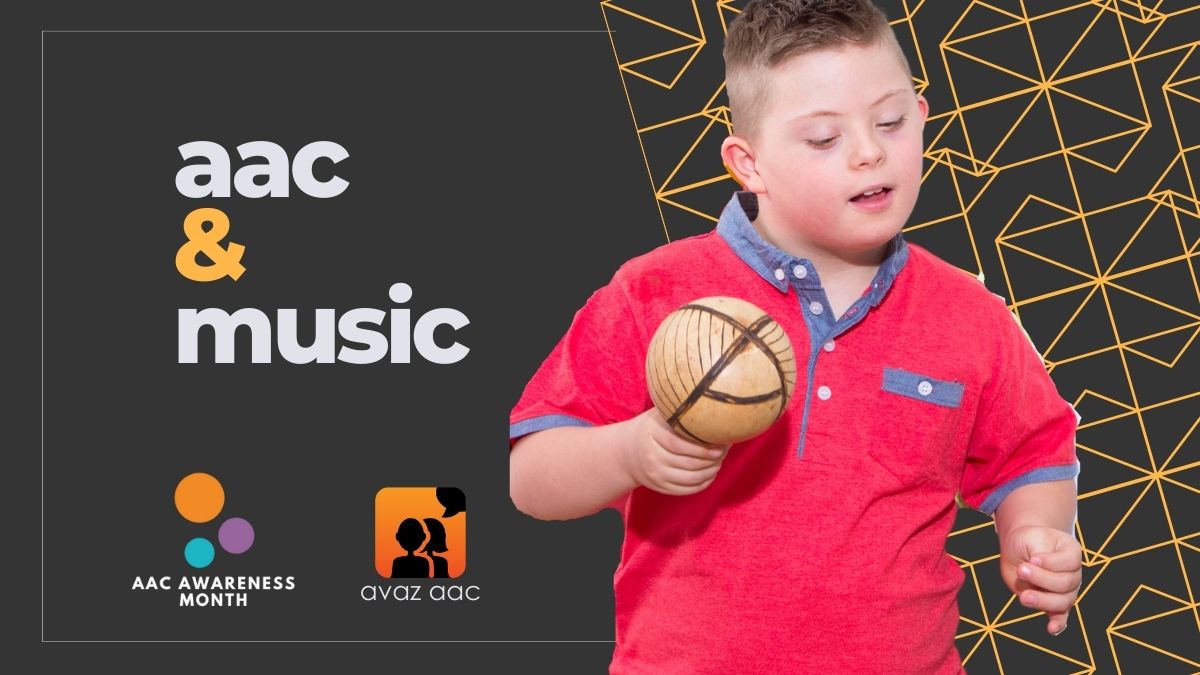 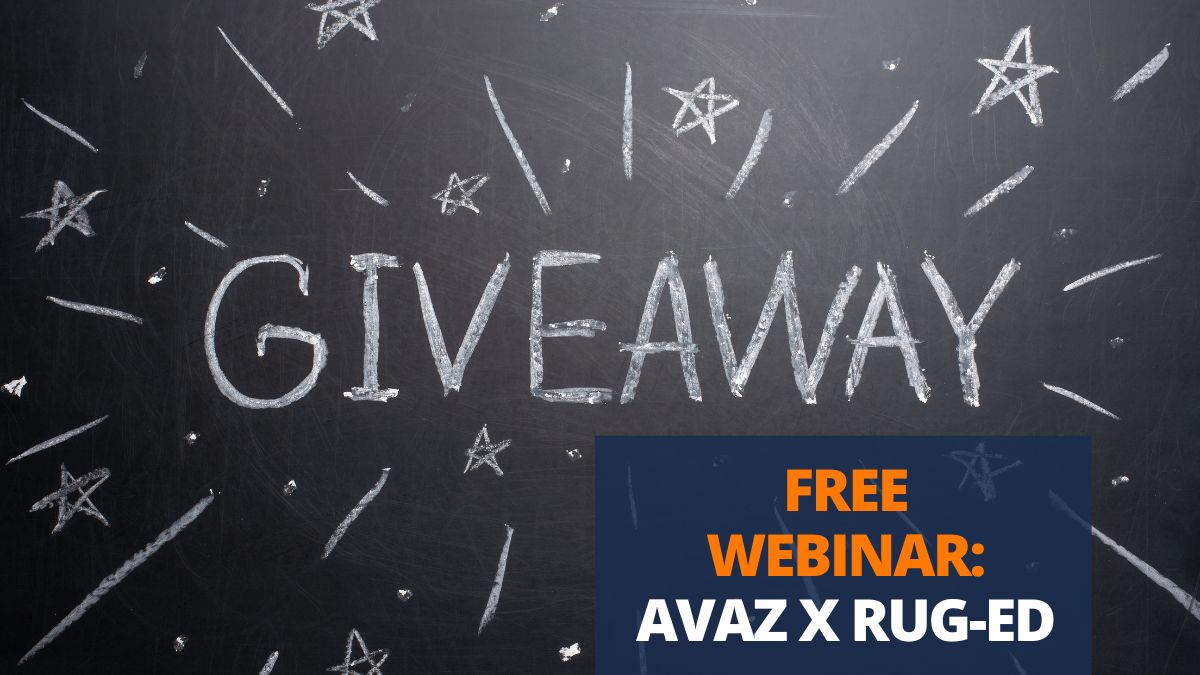 Avaz x Rug-Ed: Case For A Cause!

Learn more about our exciting collaboration with Rug-Ed – and…

Read More »Avaz x Rug-Ed: Case For A Cause!