Autism Awareness Month campaigns focus on bringing public awareness to the condition. Many parents of children with autism use this time to share the challenges they encounter because of their children’s autistic traits. Additionally, there will be many companies donating portions of their proceeds to autism research and early intervention. At face value, this sounds like a wonderful opportunity to talk about autism, a condition that is often widely misrepresented in media, and impacts the lives of autistic people, their families, their schools, and people they interact with everyday.

However, Autism Awareness campaigns are lacking in two ways: they ignore the prevalence of autism awareness already in the world, and they promote basic tolerance within the framework of autism as a consistent struggle or burden. Firstly, many people nowadays are aware of autism. Although stereotypes and myths abound, most people have a general idea of what autism means. Secondly, when Autism Awareness campaigns often frame autism as a disease, a burden, something that should be cured, it hurts autistic people. Many autistic people and their allies, myself included, believe that autism is a natural part of human diversity. Curing suggests that autism is inherently unfavorable, burdensome, and unwanted. I love being autistic, and it hurts to hear that some people think that my peers and I would be better off without autism.

Autism still can cause issues for me and others, but perhaps not in the way you think. Many of what people see as “challenging behaviors” can actually be reframed as a difficulty in communicating with neurotypical people. Growing up autistic means that sometimes neurotypical people do baffling things, and it’s hard to figure out the reasons why. Growing up autistic can be challenging when you process the world differently than others around you do. Growing up autistic is difficult when people don’t understand your ways of expressing yourself. When I say that I support Autism Acceptance Month, I mean that I view autism as an integral part of autistic individuals and that their challenges are not an inherent flaw but rather are a reflection on the neurotypical society we live in.

Given that many people are already “aware” of autism, the next step after awareness is acceptance of those differences. Unlike simple tolerance, acceptance requires effort, on everyone’s part to include autistic people in parts of society where they were previously excluded. Some autistic people don’t communicate with their mouths, or what comes out of their mouths is not connected with what they are trying to say in their heads. After recognizing communication barriers, practicing acceptance means providing and teaching alternative ways to express oneself, through AAC, sign language, typing or other ways. Acceptance looks like teaching about the rules of the neurotypical world, but not forcing autistic people to strictly adhere to them. Acceptance means working with autistic individuals to figure out what accommodations they need to thrive in a particular environment. Overall, the lives of autistic people and neurotypical people can improve when there is mutual respect and learning from one another.

In the end, Autism Awareness campaigns can have a negative impact on autistic people’s self-worth through implications of being a burden, promote cures for a condition that is simply a part of diversity, and seeks tolerance as its goal. Autistic people deserve more than just awareness or tolerance. If you are ready to put in the hard work of autism acceptance, then join me in celebrating Autism Acceptance Month.

Julian Laferrera is a junior at Mount Holyoke College. They are majoring in mathematics and is in the teacher licensure program for secondary math education. They are a Peer Fellow in the college’s AccessAbility Office, where they mentor and support other disabled students.

Julian is deeply involved in the Autistic community. Having spent the last eight years learning ASL, including a semester away at Gallaudet University for the Deaf, they plan on getting a Masters in Deaf Education soon.
We are glad that Julian Laferrera shared their insights on Autism acceptance with us. This post drives home the point that the onus is as much on neurotypical people as on autistic people to develop a mutual understanding, leading to acceptance.
What are your thought on Autism awareness and acceptance? Do you think we as a society are doing enough to celebrate neurodiversity? Please share your ideas in the comment section below. 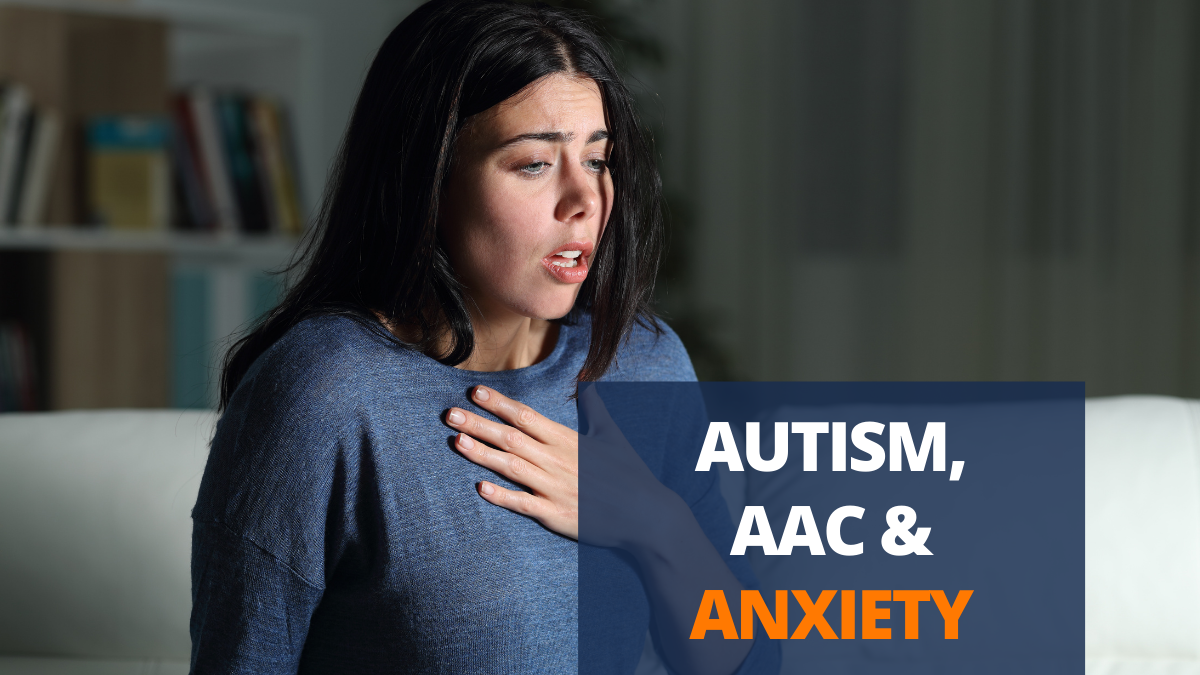 Anxiety is a common mental health issue among autistics. For… 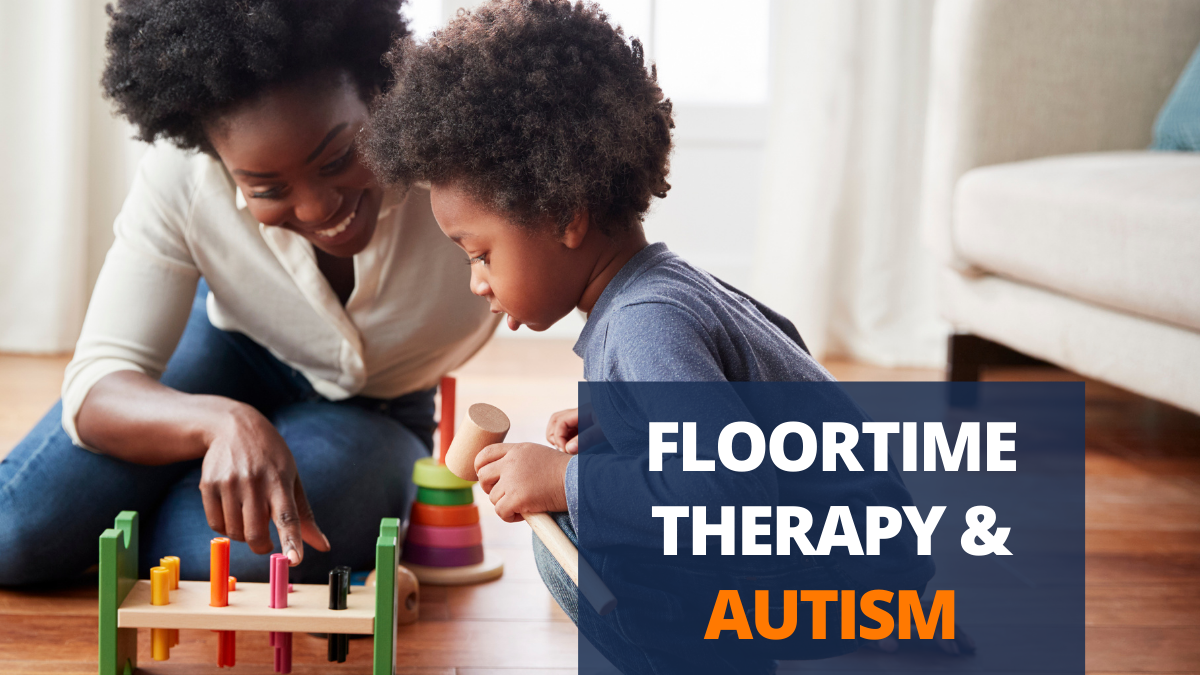 You must have heard or read about Floortime therapy. What… 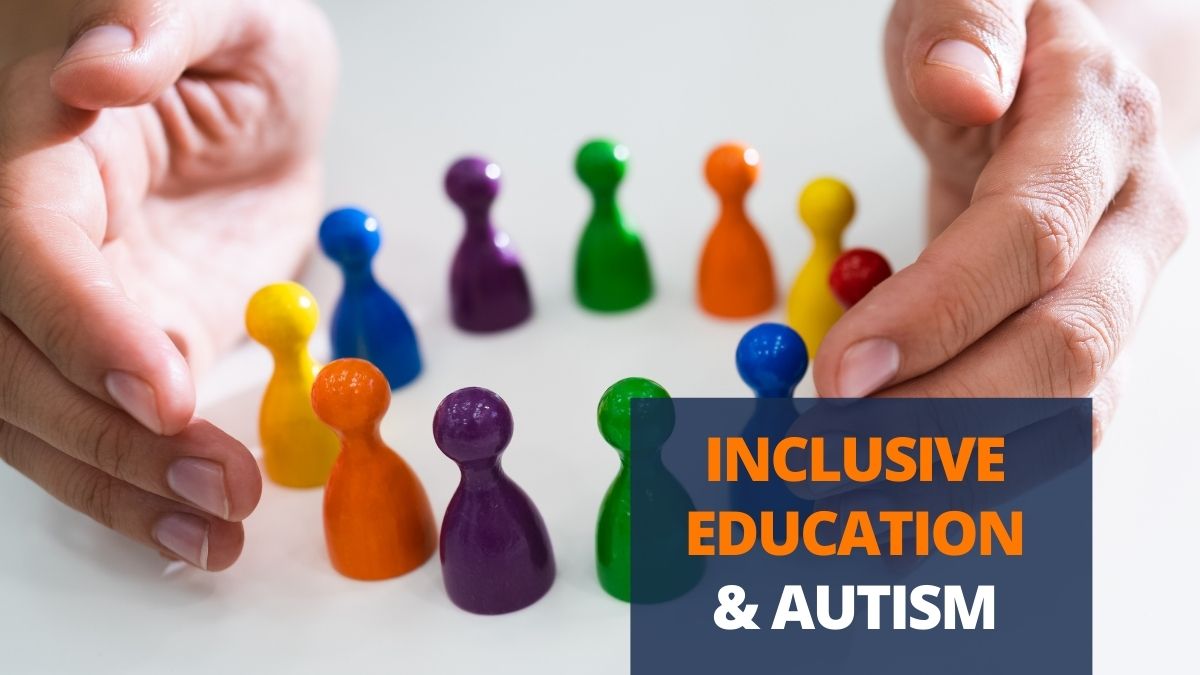 The United Nations is focusing on inclusive education as the…